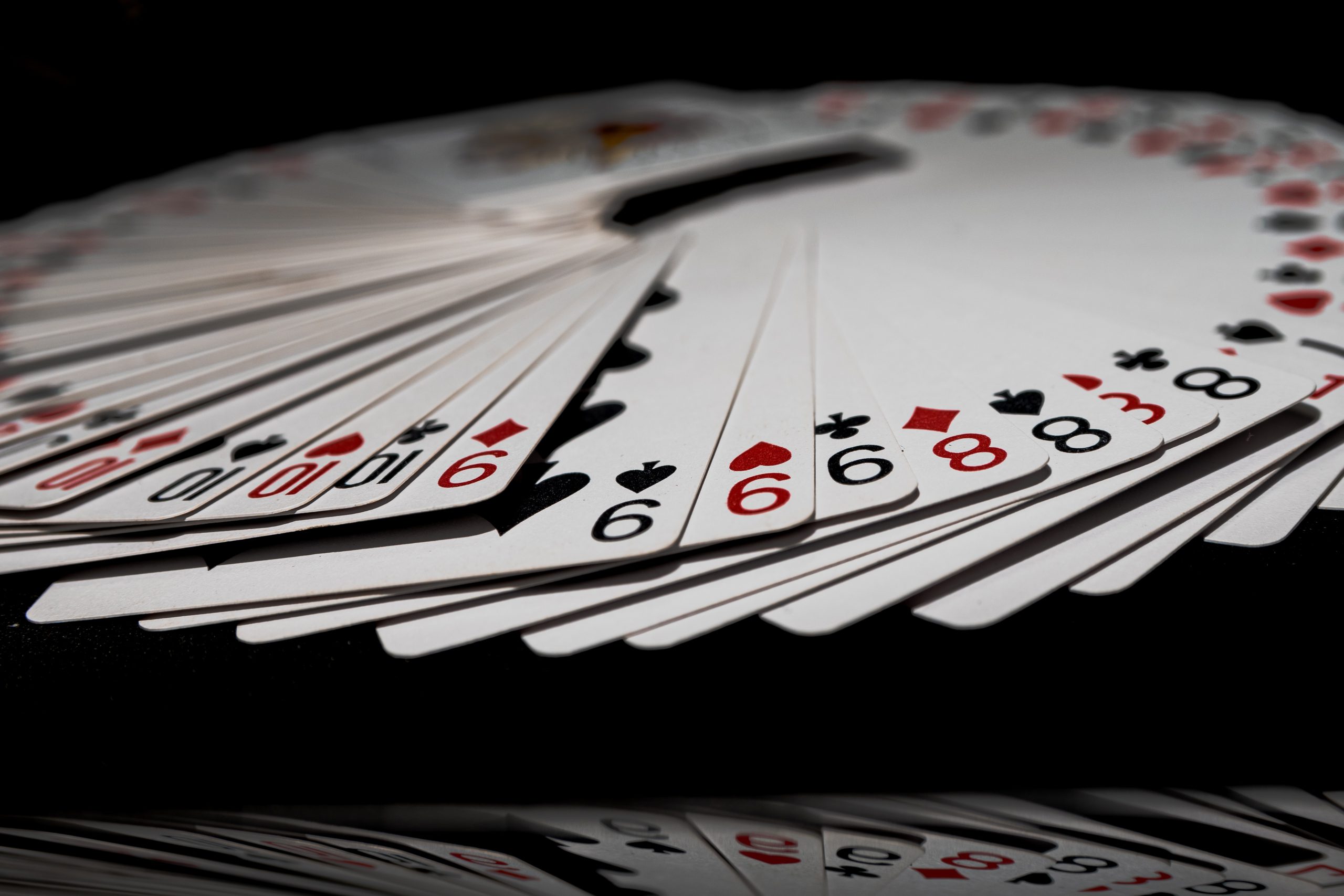 Video poker is a popular game at online casinos and is similar to blackjack in how you approach the game. It involves the player making a decision that can affect the outcome of the game. In order to be successful, the player must take this decision based on correct video poker strategy. Online video poker strategy has been devised keeping the objective of the game in mind and therefore the objective must be clearly understood. See also other game strategy for casino sites.

Jacks or Better is the most popular video poker game at casino websites, and the online video poker strategy for that game is discussed below. A video poker tip is to formulate the strategy in such a way that it is easy to learn. One way of doing this is listing the hands in descending order, in case of a choice the player should go for a hand higher up on the list. The list for Jacks or Better is given below.

The video poker strategy outlined above works as follows. If the initial hand is Ace King of diamonds and seven, six and five of hearts, the player can keep the two diamonds or the three hearts. The list gives priority to keeping two suited high cards over three to a straight flush and therefore the player must keep the diamonds and discard the hearts.

There are video poker tips that are helpful to new players. Most online video poker games provide an Auto Hold facility that automatically marks on hold all cards in winning combination. Thus new players are prevented from discarding any of these cards by mistake and breaking a winning hand.